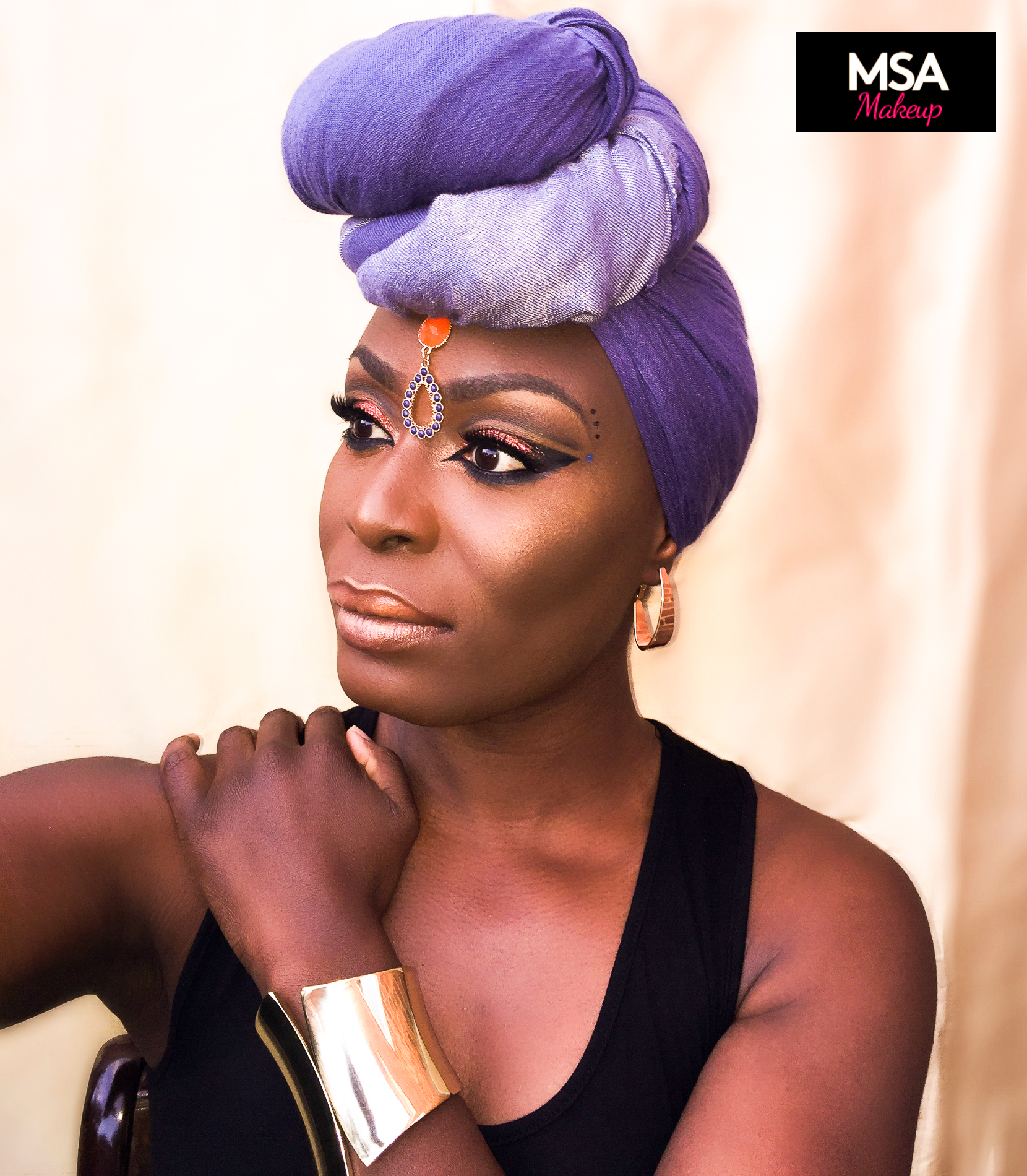 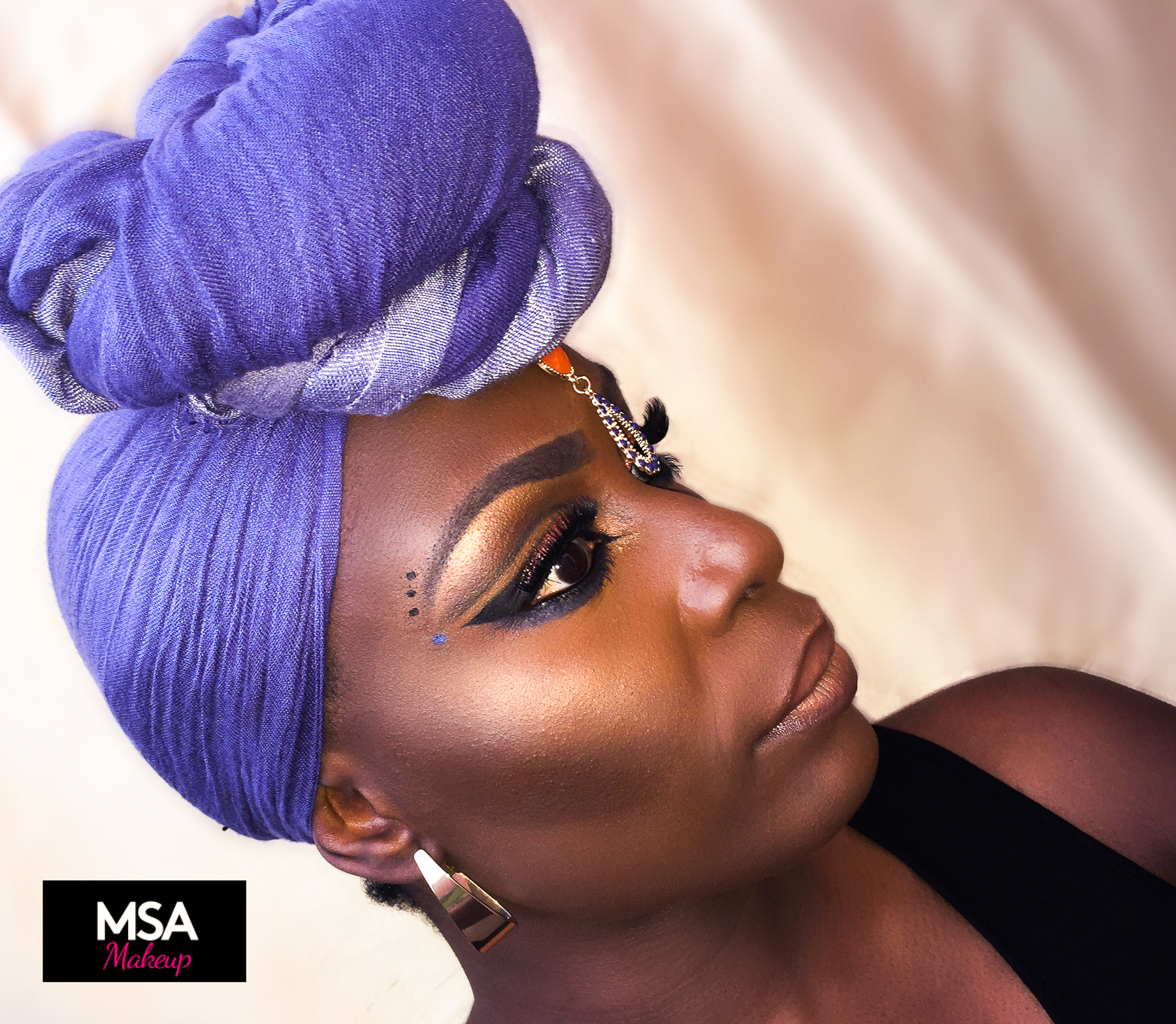 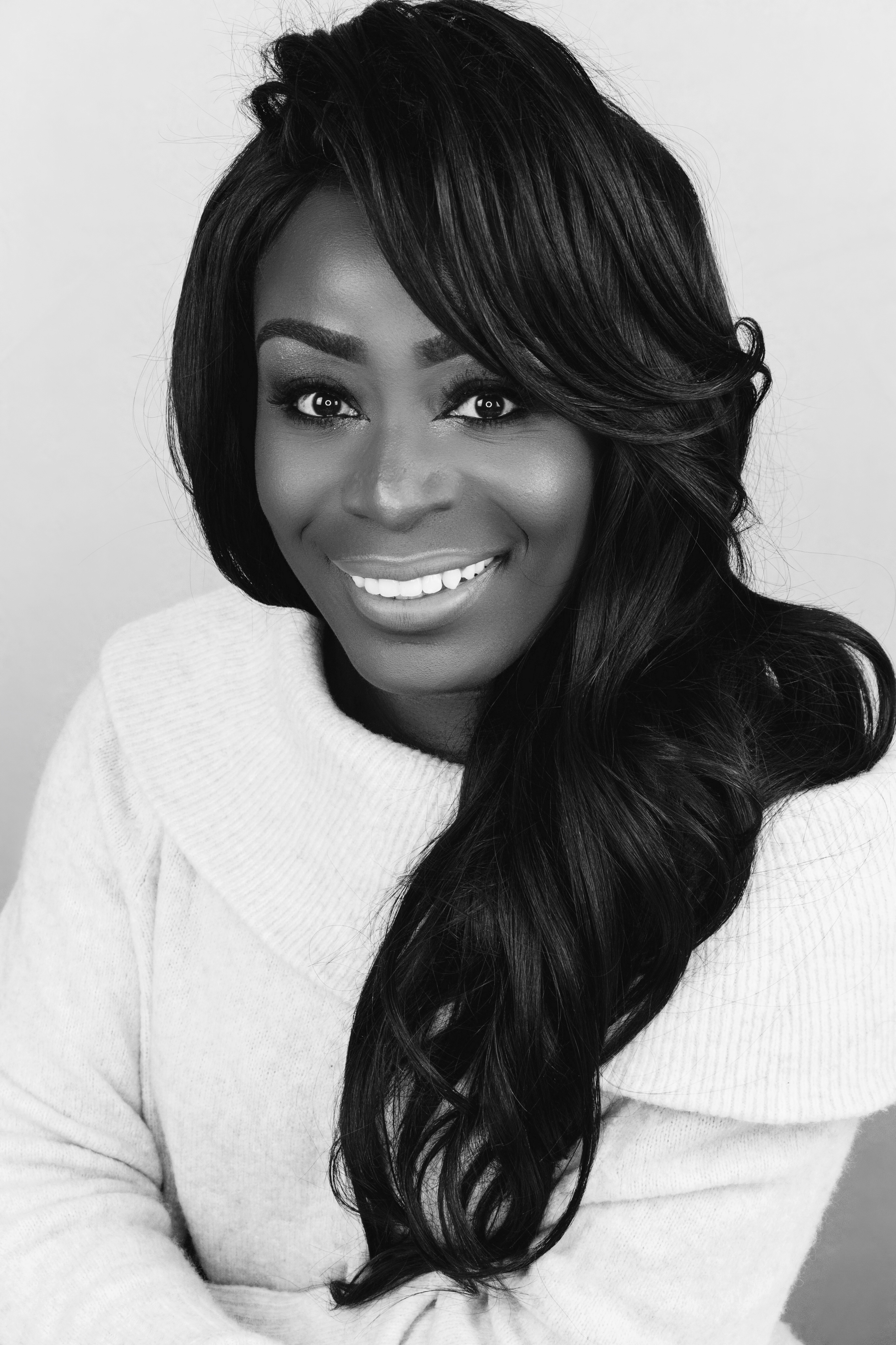 How to decorate above …